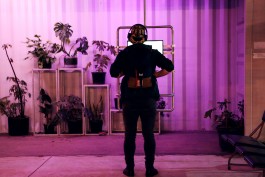 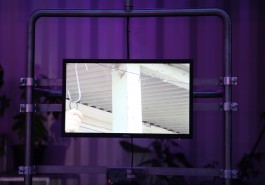 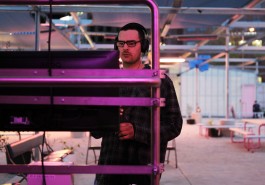 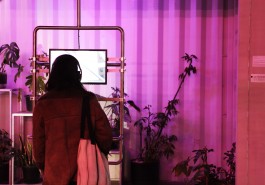 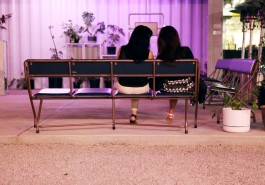 From September 2017 to February 2018, the site played host to the installation and research development of a video exhibition system that attempted to overcome issues around the showing of video works, especially time-based works and those of a linear narrative, in public spaces and traditional galleries.

This experimental system also had the ability to collect data on how many people have watched the video and at what point in time they decided to stop watching the video.

The Projects designed and constructed a steel frame to house the experimental system, that could be suspended from the ceiling and swivel to accommodate changing spaces. 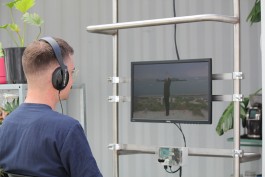