The Jaffle Symposium is Testing Grounds' winter program of free talks for the public to enjoy, during 2018 and 2019. The program brought together practitioners and critical thinkers to discuss ideas in public. Commissioned by NGV as part of MEL NYC Festival. Program curation by Arie Rain Glorie. 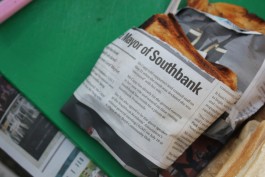 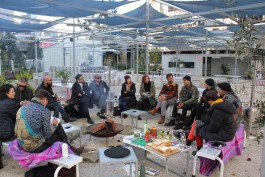 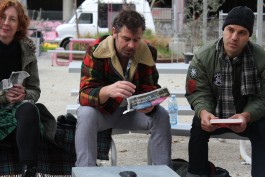 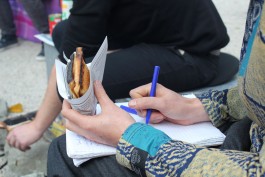 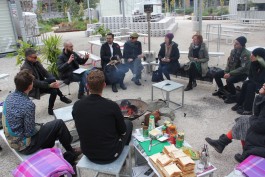 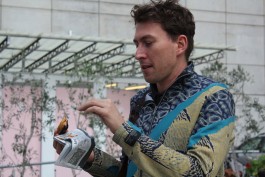 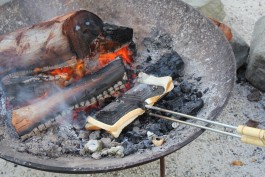 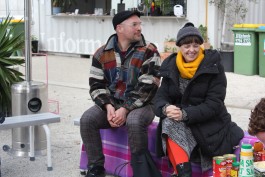 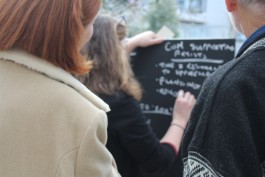 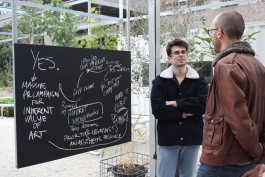 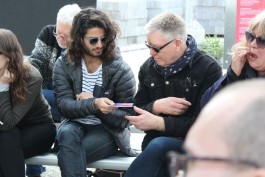 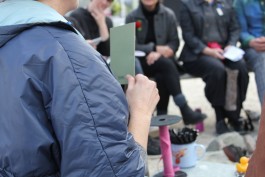 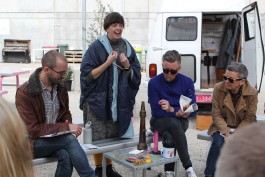 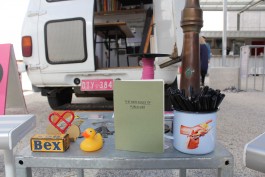 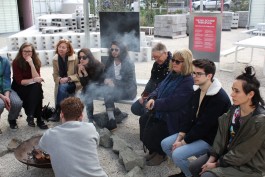 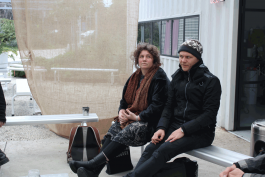 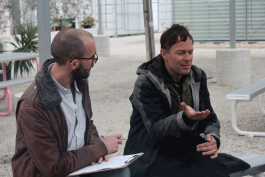 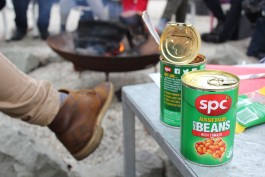 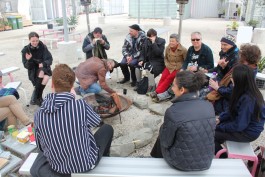 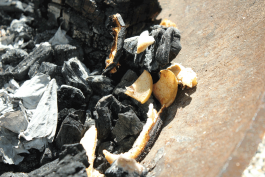 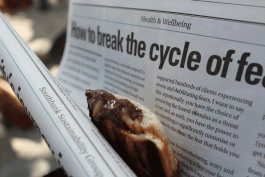 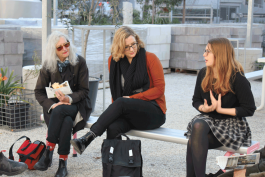 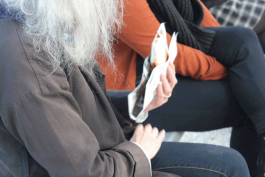 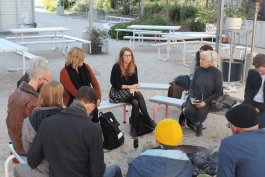 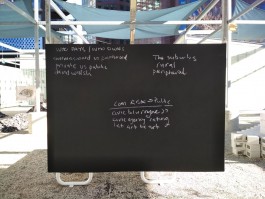 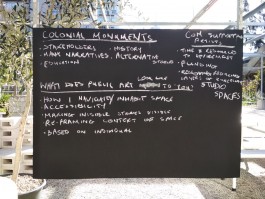 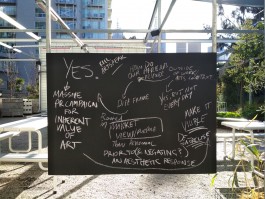 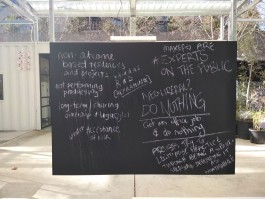 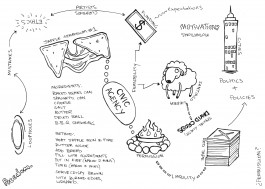