Projector Bike is a three wheeled cargo bike, purpose built with a high powered projector, speakers and batteries. Projector Bike aims to tell stories in public spaces, activate unused spaces, enable site specific stories to be told in relevant locations, surprise and delight pedestrians and members of the public, provide an accessible platform for artists to show their work in public and show content to an expanded audience. 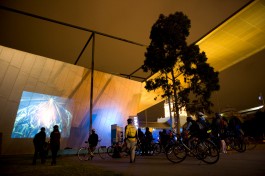 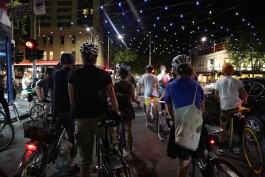 What a fantastic convergence of art and bike cultures. Taking ﬁlm / art out of the rarefied space of the gallery / cinema and literally riding it to the people! Nice. 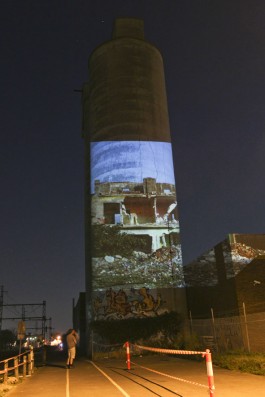 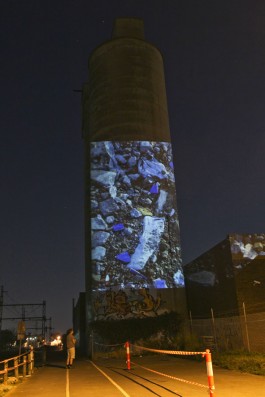 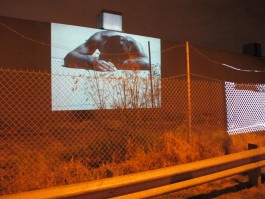